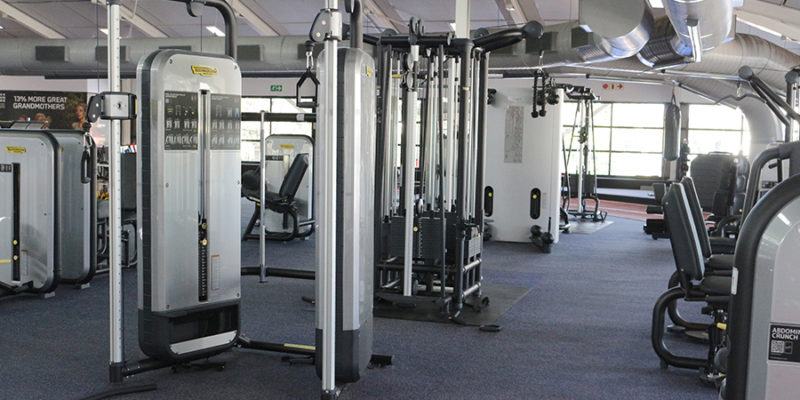 This trial was undertaken to assess the affect of the BioScar serum on the appearance and function in postoperative scar formation.

Objective:To determine the appearance of the scar formation at month 1, 2 and 3 with the application of the BioScar Care Program.

Patient and observer data of the subjects in the study (n = 13) were recorded on a monthly basis according to the methods acceptable in scar research. The range of motion of the body part was documented

Thirteen subjects were recorded in the study. The affected body parts were the hips, knees, wrists, lumbar area, ankles and feet. The range of motion of the body part was restored to functional and acceptable ranges of motion. The overall improvement in the subjective and objective assessments was 51,2% and 50% respectively. The average time between assessments was one month with the better results at month 3.

The scar assessment scales used in this study have been successfully used in other scar studies and have shown to be reliable. The early application of the BioScar serum has shown to improve the appearance and outcome of the scars in this study. It is suggested that further studies be done to explain the detailed physiological effect of the serum on wound healing and scar appearance.