Theo Calligeris is the Chief Sports Physiotherapist and Director of the SSPC & SSMC. He graduated at the University of the Free State in 1999 while completing his Diploma in personal training. He furthered his studies by completing his Masters degree at UCT. He is passionate about sharing his knowledge with his colleagues, students who are studying to become physical therapists/physiotherapists as well as his patients. He previously served as a Member of Team South Africa during the 2008 Beijing Olympics, the 2008 World Track and Field World Games, and the 2006 Commonwealth Games. His has vast experience with many professional track and field, soccer(football), and rugby teams . He furthermore was honoured to be appointed personal physiotherapist to President of South Africa 2010 & Official Sports Physiotherapist to Cape Town Stadium during the FIFA World Cup 2010. He has a unique approach with an interest in shoulder, tennis elbow, lower back, hip, knee injuries as well as HBOT (Hyperbaric Oxygen Therapy).

Helen developed a love for movement. Helen then decided to study sport and exercise through ETA with a plethora of qualifications in fitness. She has freelanced in many studios in Cape Town including SSISA fitness centre and is a director of SSPC & SSMC.

Helen has also worked for the Ajax Cape Town soccer team and youth division as a fitness and core instructor from 2004 – 2011. In 2006-2009 she was part of the Nike fitness dance team.

She continued to grow her knowledge in various applications of Pilates such as STOTT, Colleen Craig- Pilates on a ball and the Gravity system. Due to all these compelling factors and 14 years teaching experience, she founded SALT. (Suspension, Aerial, Lifting, Training techniques.) All exercises done in a SALT class have been based on evidence-based research associated with physiotherapy and massage at SSPC & SSMC respectively (https://saltstudio.co.za).

Rashaad graduated from the University of the Western Cape in 2001 and  also completed his Masters degree at UCT. He has had a clinical interest in managing sports injuries ever since.  He started working at the Sports Science physiotherapy Centre (SSPC) based at Sport Science Institute of South Africa in 2001 and over the years has worked with two professional football clubs, a professional cricket franchise and a number of national South African rugby teams over the years, including a 2 year period of work in in the UK.  He has a particular interest in low back pain and shoulder rehabilitation.

Ian graduated with a BSc.(physiotherapy) Hons. in 2001 from the University of the Western Cape (UWC). He completed his masters degree in physiotherapy from UWC in 2013. He has worked with several professional football teams as head physiotherapist as well as at several multi code sports events (World student games , Commonwealth games) before joining the SSPC team on a permanent basis in 2008.He has a special interest in football injuries (particularly hip/groin and hamstring injuries) and currently consults with various professional football teams as well as all members of the public.

Rizqah graduated in 2012 from the University of the Western Cape. Since then she has worked in private practice focusing on neuromusculoskeletal and sporting injuries. She joined the team at the Sports Science Physiotherapy Centre in 2015 and completed her postgraduate diploma in OMT (Orthopaedic Manual Therapy) in 2016. She has since worked with cricket players at Western Province Cricket Association (Youth Divisions) and soccer (football) players from Glendene FC (Vodacom league), as well as treating the post-operative surgical patients at the Life Sports Science Orthopaedic Day Centre Life. She has a special interest in knee rehabilitation, lower back pain and cricket injuries.

Wade has a special interest in sport injuries, orthopaedics, and neural muscular skeletal injuries. Wade has been the team physiotherapist for the Western Province Disa rugby team and NFD soccer team Blackburn Rovers.

When he is not treating his patients he is an active sportsman himself, competing in MMA, or out on the golf course.

Clive Baatjes is a Registered Massage Therapist with the Allied Health Professions Council South Africa and have been practicing since 1996.

He has a passion for the human body and gaining an understanding of how the human body works and it’s resilience when dysfunction occurs. It was during his training that he favoured the technique of deep tissue massage He has a keen interest in sport, remedial and post operative massage to which many have testified to testimony.

His clientele are all members of the public and not only athletes. His unique technique and approach is of benefit anyone with musclular discomfort.

He has vast experience with many sports persons alike: JP Duminy, Tana Omaga, Doug Howlett, Farwa Mentoor and many other promising athletes and dancers and choregraphers like Zakes Nkosi and Sifiso Kwenyama.

He also worked with the Western Province wheelchair basketball team and currently works with Thabo Dube, disabled shotput champion and disabled patients that are not involved in sport.

Anthony (AMPT) [https://www.amptphysio.com] joins the SSPC Team and aims to provide holistic, caring and evidence-based treatment to a range of patients ranging from young and old. With fitness and Health as a passion for Anthony, you can be assured to be in good hands.  His hobbies include frequent strength and conditioning, he is an avid runner and is always looking for the next adventure.

With a strong understanding in biomedical science, Anthony provides clients with in depth understanding on all the latest specific recovery protocols for a variety different conditions using latest scientific technologies like HBOT (Hyperbaric Oxygen Therapy)!

Vuyiswa Mangesi  . So much more than just a friendly and helpful voice on the phone, Yuyiswa does everything from keeping our schedules in order and our centre’s appointments organized. She always goes the extra mile to enhance the experience of our patients, and to support our staff. She will be the first person you meet when arriving at the centre, and is here to help with anything that you may need.

Of The Sports Science Physiotherapy Centre 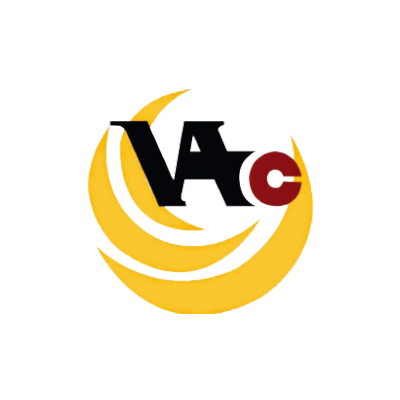 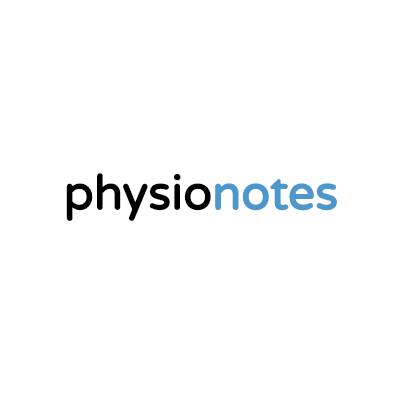 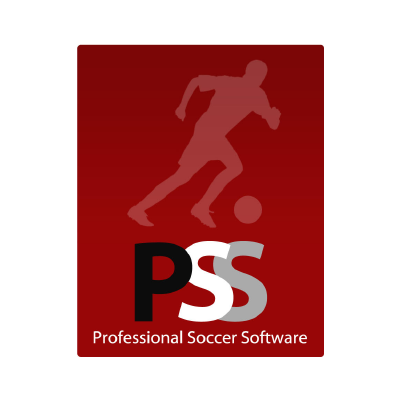 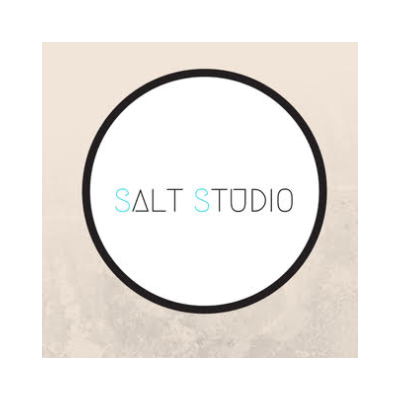 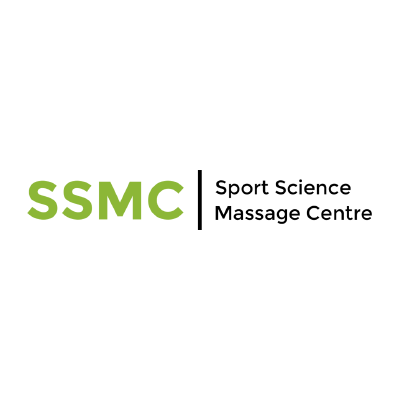 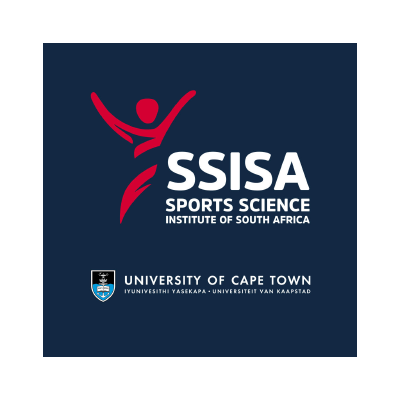 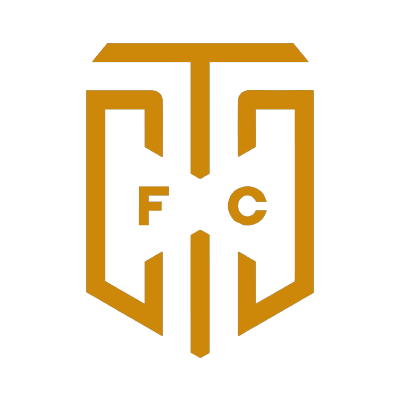