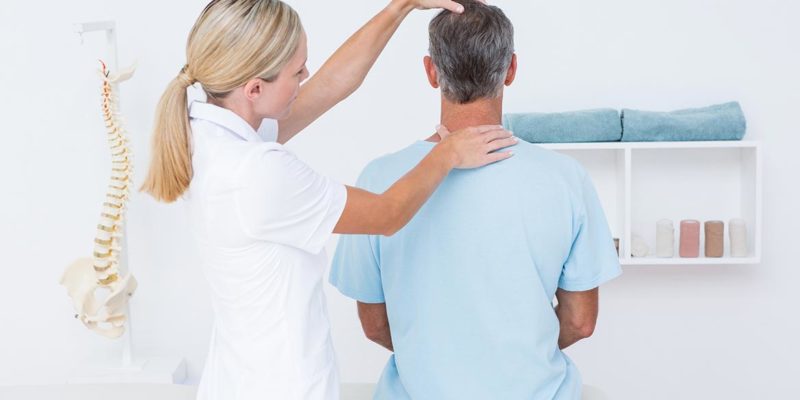 Having learned that one of the most important risk factors for football injuries is a previous injury, F-MARC realised that prevention should begin as soon as players train or play at an organised level.

F-MARC had initially developed a preventive programme for youth amateur players and proven its effect in reducing injuries by a comparison with players not following the programme. Shortly thereafter, a cooperating research group showed that the “Prevent Injury Enhance Performance” (PEP) programme effectively reduced the incidence of ACL ruptures in female football players.

Based on these two initial studies and the meanwhile accumulated body of knowledge, F-MARC developed a simple, catchy and time efficient preventive programme called “The 11” targeting amateur players.

To some extent, improved players´ fitness and skills can prevent injuries, however, a substantial amount of injuries is caused by foul play. Therefore, the observance of the laws of the game, and particularly of Fair Play, is essential for effective prevention of football injuries.

Accordingly, “The 11″consist of ten exercises plus the promotion of Fair Play (click on the right to view a demonstration of “The 11”). In cooperation with the national accident compensation companies and the respective FIFA Member Associations, “The 11” has meanwhile been implemented in countrywide campaigns in Switzerland and New Zealand. In 2007, an advanced version of the programme called “The 11+” has been tested in a large study with youth amateur female players in Norway.

“The 11+” takes new insights from F-MARC studies into consideration and proved successful indeed as it reduced the injury rate in this target group by up to a third.